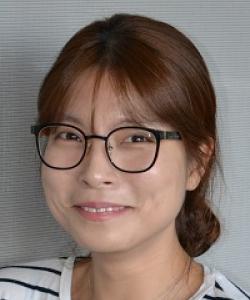 During her internship at Fairview Developmental Center, Costa Mesa, California, in 2011, she worked with various populations, including those with developmental disabilities and intellectual disabilities. She also has experience with neurological disorders, such as Parkinson’s disease and stroke, while working in music and exercise groups at Colorado State University during her Master's. Her Master's thesis was titled “Musical Neglect Training for Unilateral Visual Neglect from Right Hemisphere Stroke.”

Kyurim spent the first year of her PhD studies in Brainwaves Research Labs at Colorado State University. She transferred to the University of Toronto in Fall 2016 to continue working with her supervisor, Dr. Thaut, who is a founder of Neurologic Music Therapy.

Kyurim's current research is focused on brainwave synchrony between a non-verbal child with cerebral palsy, a parent, and a music therapist during music therapy sessions. Moreover, she is interested in Neurological Music Therapy with stroke, Parkinson’s diseases, and Alzheimer’s diseases.