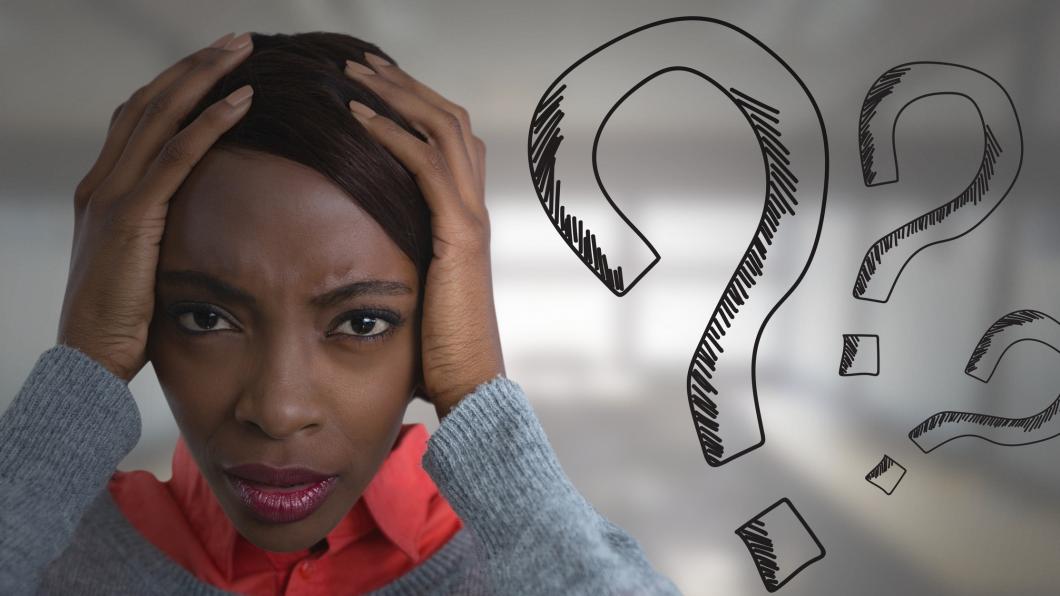 Parents of kids with chronic conditions have poorer mental health, review finds; 'We need to embed help into the team'

The review, by researchers at The Hospital for Sick Children (SickKids), assessed health outcomes of parents raising children with ongoing physical, developmental, behavioural or emotional conditions compared with those raising unaffected children.

"Given we know parents are already at risk of having mental-health conditions, particularly in high-risk groups like new mothers, the absolute difference in risk we found is substantial," says Dr. Eyal Cohen, a pediatrician at SickKids, co-founder of its complex care program, and one of the study's authors. Former SickKids summer student Liel Cohn is lead author.

BLOOM: Why was there a need for this review?

Dr. Eyal Cohen: Both of our organizations are immersed in a bunch of different interventions focused on better supports for parents, and their health. The idea of doing a systematic review is to take all of the literature together and have an estimate of the extent of the issue. We wanted to quantify it, and to identify gaps in what we don't know.

So, for example, we learned that there is very little about health outcomes for fathers, and there probably is little known about siblings, too. And almost all of the literature is on mental health. There is very little on physical health. One study found mothers of children with congenital anomalies reported a greater mortality risk. In another, mothers experienced an increased risk of heart disease.

The review examines to what extent what we know about the problem is true, what populations have been studied, and what we've found about impacts in particular health domains.

BLOOM: Your definition of chronic illness is broad. So it could include children with disabilities who had static disabilities, but weren't actually ill?

Dr. Eyal Cohen: Yes. Many of the studies we included were of children with disabilities.

BLOOM: As a parent, I get depressed every time I read these studies. Because I keep waiting for publicly-funded parent interventions, and I don't see many. Where are the dollars to support parent counselling, or better respite care or home nursing? I think of the parents who are paying for therapy privately, or who can't afford it.

Dr. Eyal Cohen: You raise a really important point. I'm not as pessimistic as you, not because I think things will dramatically improve overnight, but because there's way more attention on this now than a few years ago. The issue of supports, particularly for community dwelling caregivers, is front of mind in policy-makers. I don't think they're doing enough about it, but at least they mention it. This isn't driven so much by caregivers of children, but by those caring for the very large population of adults with cognitive impairment, such as those with dementia, and the fact that those caregivers are burning out.

In terms of screening, I learned today about a new parental stress screening tool built into our electronic health record that is being piloted at SickKids.

BLOOM: So that's a tool that could be used broadly with parents of kids with a range of conditions?

Dr. Eyal Cohen: Yes. The low-hanging fruit is asking parents the question 'How are you doing?' and, if they screen positive for mental-health issues, offering them services. At SickKids, we don't do that routinely in clinical encounters.

The second step is having services. There are two kinds of services: those that minimize the burden of caregiving, like home-care services, and those that specifically target mental health and wellbeing.

Lots of work on mindfulness for parents has been done here, at Holland Bloorview, CAMH, and in other places. It can be done as a preventative approach, at the time of a child's diagnosis. We have one project funded by CHILD-BRIGHT where we're intervening with mindfulness training for parents of newborns discharged from the NICU who are at high risk of developing developmental disabilities.  There's some promise from a study led by researchers at CAMH and the Toronto Western Hospital using acceptance and commitment therapy (ACT) with mothers of children with autism.

In addition, I'd like to see adult mental-health teams embedded into child health organizations. We're in preliminary discussions at SickKids to pilot having adult psychiatrists on our team who we can refer parents to as needed.

What's very common with our families is that they don't have time to seek mental-health supports on their own. They may be focused on caring for the child. They may be overwhelmed, or their child may be hospitalized for long periods of time, and they simply can't get there. We need to embed help into the team from the get-go.

BLOOM: In your article, you note that a similar review of studies on caregivers of the elderly showed both positive and negative health impacts. But almost all of the studies in your review reported negative health impacts on our parents. You suggest there may be a difference between caring for children as opposed to seniors. Can you explain?

Dr. Eyal Cohen: It's a really interesting question. There's something called the 'healthy caregiver effect' that has been described in caregivers of the elderly. If someone becomes a carer for their elderly spouse or parent, it's often a choice they make. There's an alternative pathway in our system, which is not uncommon, which is to place the person in a long-term care facility, like a nursing home. So people who make the decision to place their loved one in a facility may be, on average, not as healthy as those who decide to be caregivers.

There may be other factors, too. There's often a runway in chronically ill adults. For example, with dementia, it doesn't happen overnight. It happens over a period of a few years, so there may be some time to prepare.

With parents of children with chronic illness and disability, often it is a consequence of an unexpected event at birth, or an acquired brain injury later, or another acquired condition. Caregiving for a chronically ill child is not thought of as a normative role of parents. Parents don't expect their children to be chronically ill, they expect them to be healthy, and that can be stigmatizing.

So the experience of parents who are caregivers for children is different from that of people who care for seniors.

Dr. Eyal Cohen: There aren't enough studies on physical health outcomes out there. My hypothesis is that physical outcomes are indirectly influenced by mental health. There's a pretty compelling body of literature to suggest that chronic mental-health problems lead to adverse physical outcomes, but those physical problems can take years to develop. One particularly important one is cardiovascular. We know chronic stress is associated with an increased risk of cardiovascular disease, but it can take years to develop, so it's harder to study.

The SickKids' review was funded by the Lunenfeld and CHILD-BRIGHT studentship awards, the Canadian Institutes of Health Research and SickKids Foundation.